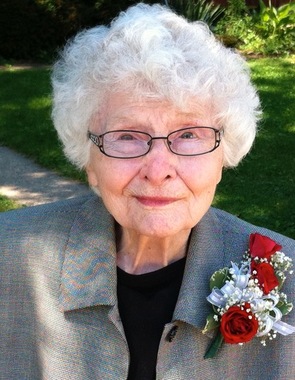 Back to Arlene's story

Arlene Carol Rickert Lahann was born on September 9, 1923 to Elmer August and Leona Clausen Rickert in rural Bellevue, IA. She was baptized in St. John's Lutheran Church in Preston, IA and confirmed at Immanuel Lutheran Church in Charlotte.

Arlene's family moved 14 times in her youth with longer stays in Oelwein and Charlotte. After graduating as valedictorian from Charlotte High School in 1940, Arlene attended Mt. St. Clare College on a full scholarship. In the fall of 1941 she began her 36-year teaching career at the one-room rural Sterling School near Miles, IA. In 1942 and 1943 she taught 7th and 8th grade in Calamus, IA and coached girl's basketball. After teaching at Logan Junior High School in Princeton, IL during the 1944-45 school year she returned to Calamus where she taught for another 3 years.

Arlene met Clifford Lahann while teaching in Calamus and married him at St. John's Lutheran Church, Clinton, on December 28, 1947. The couple farmed south of Calamus until they moved southeast of Charlotte in 1954. Arlene taught at the one-room Plugtown School during the 1954-55 school year.

In 1956 the family moved to Clinton where Arlene began teaching in the Clinton School District. During her 29-year career there she taught at Elijah Buell, Baldwin and Whittier Schools. She retired in 1985 and provided day-care for her new granddaughter, Antje Horst. Clifford died after an extended illness in 1988. Arlene also provided day-care for granddaughter Mollie when she was born in 1990.

After many years of extension courses and Saturday classes in Iowa City, Arlene completed her BA degree through the University of Iowa in August, 1968. She received her MA degree from the University in 1983.

Arlene was a life member of the Lutheran Church-Missouri Synod. She taught Sunday School or Vacation Bible School for 15 years. She was a member of the Iowa State Education Association; the St. John's Lutheran Church Mary-Martha Society; the Clinton Arts Center; the Soaring Eagle Nature Center and served on the One-Room-School Committee that brought the Flannery School to Eagle Point in the 1970's.

Arlene was a long-time member of the Iowa Poetry Association, serving as an area representative for 5 years. She was a published poet and writer and encouraged her elementary students to submit poetry for publication. She enjoyed music in many forms, travel, non-fiction reading and watching the Chicago Bulls play basketball. Since October 2013 she had been a resident at Eagle Point Nursing Home.

Private Services were held at Snell-Zornig Funeral Home. Burial was in the Immanuel Lutheran Church Cemetery - rural Calamus. Arrangements for a Celebration of Life are being planned in the future. Online condolences may be expressed by visiting her obituary at www.snellzornig.com. Memorials can be made to St. John's Lutheran Church - Clinton.
Published on March 17, 2020
To send flowers to the family of Arlene C. Lahann, please visit Tribute Store.

Send flowers
in memory of Arlene

A place to share condolences and memories.
The guestbook expires on June 14, 2020.

Joy, Jane, Jon and families Carroll and I are so sorry for your loss of Arlene . I remember seeing your mother at Antjes parties . I am glad we met . Carroll and Vicki

Lisa Ries-Armstrong
Joy, Jane , Jon, and family
I am very sorry to hear of the passing of your mother. I had her for a teacher at Whittier in 5th and 6th grade. These grades rotated classes. I had her for a home room teacher in 6th grade. I remember being in her class to this day. She loved music, math and history. She talked about her kids many times throughout the day. I still remember some of the songs we use to sing. Later in life, I taught school, one year with Joy at Elijah Buell, and 4 years at Whittier with your mom. I had students in 3-5, so worked with her daily. I am very sorry for your loss. She was a unique lady. Lisa
View all 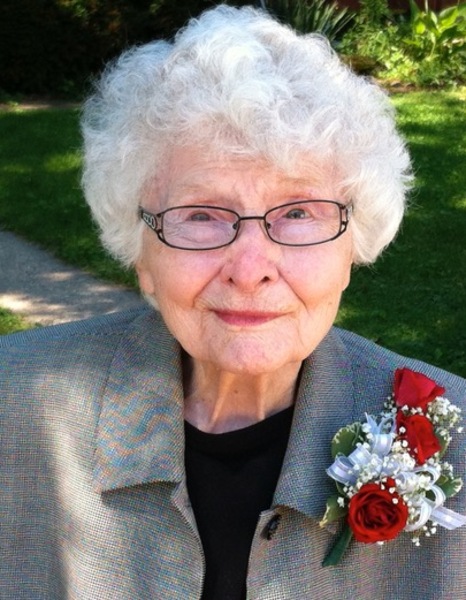