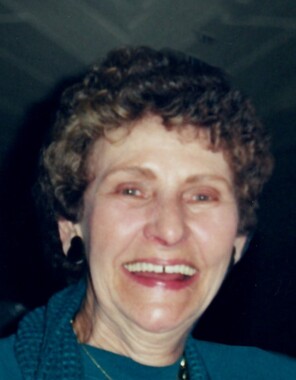 Back to Beverly's story

Beverly L. Noordt, 86, of Camanche, died Friday, March 20, 2020 at her home in Camanche. There will be no services; cremation will take place at the Clinton Chapel Snell-Zornig Funeral Home & Crematory. Online condolences may be expressed at snellzornig.com.
Beverly L. Legel was born September 19, 1933 in Thomson, Illinois, the daughter of Elvie and Gertrude (Chesbro) Legel. She married Harold W. Bousman; he died in 1979. She later married Donald Noordt in 1988; he died July 24, 1998.
Beverly had been employed at Dairy Pac and with Vending Canteen for many years prior to retiring.
Survivors include her children, Pat (Debbie) of Clinton; Kathryn (Marvin) of Clinton and Harold (Rosemary) with whom she made her home, of Camanche; step-children, Dale (Connie) Baughman, Tom (Jackie) Baughman, Donald (Tonia) Noordt and Kate Frost; many grandchildren and great-grandchildren; half sisters, Roxie and Barbie and half brother, Jerry.
In addition to her husbands, she was preceded in death by her parents, four brothers, one step-daughter, one step-sister, a half sister and a half brother.
Published on March 23, 2020
To send flowers to the family of Beverly L. Noordt, please visit Tribute Store.

Send flowers
in memory of Beverly 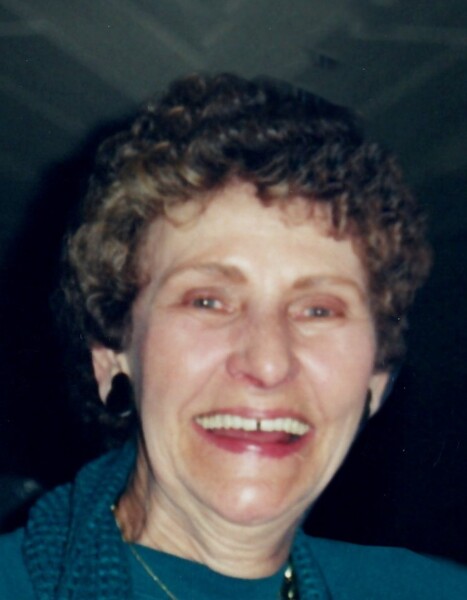