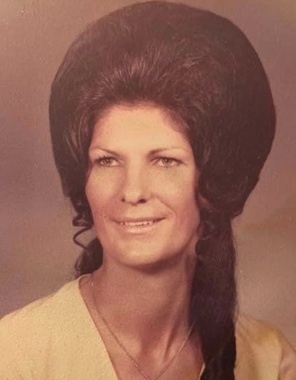 Back to Lottie's story

Lottie I. McKenzie, age 77 of Albany, IL, passed away Wednesday, March 18, 2020 at the University of Iowa Hospitals. Private family services will be held on Saturday, March 21st at the Pape Funeral Home. Following the services cremation rites will be accorded. Memorials in Lottie's name may be made to the American Cancer Society.

Lottie was born in Clinton on September 4, 1942, the daughter of Orville and Iva Mae (Wagner) Bousman. She graduated from Clinton High School. Lottie married Jay McKenzie on February 3, 1972 in Clinton. Lottie was a homemaker. She was a deer hunter and a commercial fisherman. As an artist she made jewelry to sell at craft shows. She enjoyed spending time with her family and dog Lilly, antiques, garage sales, cooking, and baking, especially her strawberry cakes.

Lottie is survived by her husband Jay; 6 children, Jennie McKenzie of Fulton, Dan McKenzie of Albany, Kayrene Walters of Clinton, Rhonda Schneeberger of Clinton, Terri (Kevin) Zaagmen of Morrison and Jerri (Derrick) Lamb of Clinton; 17 grandchildren; 39 great grandchildren; 6 brothers, Lloyd "Skip" (Sandy) Bousman, Jim (Patsy) Bousman, Arnie Bousman, Keith Bousman, Ed (Sandy) Bousman and Chuck (Jackie) Bousman all of Clinton and many nieces and nephews. She was preceded in death by her parents; 3 brothers, John, Orville "Sunny" and Vernon "Butch" Bousman and a sister, Delores "Dee". Online condolences may be left at www.papefh.com.
Published on March 19, 2020
To send flowers to the family of Lottie I. McKenzie, please visit Tribute Store.

Send flowers
in memory of Lottie

A place to share condolences and memories.
The guestbook expires on June 17, 2020.

Marilyn Remrey
So sorry to hear of the loss of Lottie and thought and prayers go out to Jay and the entire family.
Al and Pat Robinson
So sorry to the family of Lottie. You have our condolences.
Teresa Jewell
So Sorry for Your Loss 😥 Hugs and Prayers for The Family 🙏
Kyle Humlick
I’ll never forget all our times at the lake in the summer fishing and swimming with grandpa and grandma all our family Christmas’s grandma you are so special to me and I love you with all my heart you will always have a special place in my heart and be missed dearly I love you grandpa love you always,Kyle Janae Hunter Beau &Eastin Humlick Theresa (Huebner) Kalmes
Peace be with you 🙏
Janet Glazier
She Was as Beautiful as The Creations She Made.
I Will treasure my precious piece she made.
You will Be missed Lottie💖
Janet. Glazier & Tim Lisk send our Condolences to Jay & Family. I’m so sorry for your family’s loss. Your mother was an amazing woman who raised 6 beautiful kids. Teri, Jerri and Kay my thoughts, prayers and love to you and your families.

Linda Weiand
Lottie was truly one of a kind. My best friend, mentor and partner in crime.i want to thank her family for making me a part of their wonderful life. 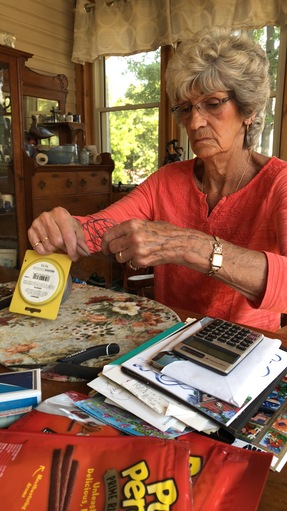 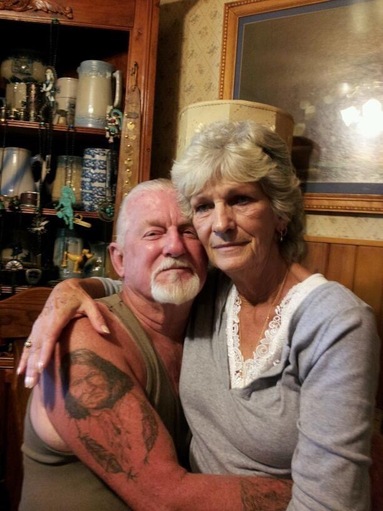 Suzan Jacobsen
Sorry for your loss.Hugs and kisses to Beau and Hunter.Prayers for entire family
Jeff Shanafelt
Deepest sympathy & condolences to Jay & family on the loss of Lottie , we were classmates 1960 ! So sorry!
Kathy Lamb

Your Mother taught you as you grew. Her values, lessons, hopes and dreams, all became a part of you. She will be so sadly missed. Such a talented lady. 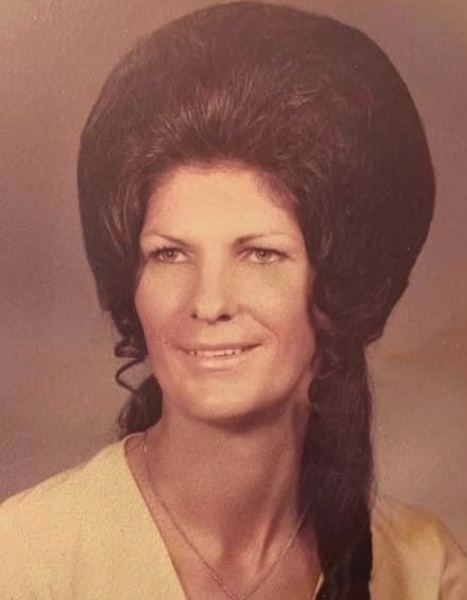