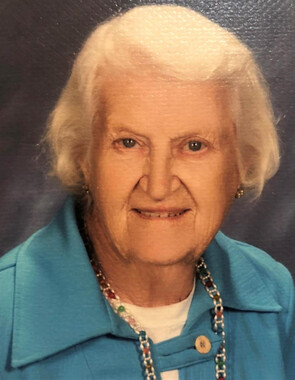 Back to Luella's story

Luella Struve Aude, 98, of Savanna passed away peacefully on Friday, March 20, 2020 at Big Meadows Nursing Home in Savanna. A private family service, and burial in the Andover Cemetery, Andover, Iowa will be held. Friends and family may share in Luella's life at www.lawjonesfuneralhome.com.

She was born August 24, 1921 in Almont IA, the daughter of Joseph W. and Christina (Matthiesen) Struve. She spent her childhood in Clinton IA, graduating from Clinton High School in 1939.

Luella married Herman Aude on November 8, 1941 in Kahoka, MO. She and Herman celebrated 52+ years of marriage until Herman's passing in June of 1994. They farmed and lived in Carroll County most of their married life (Chadwick and rural Mt. Carroll). Luella moved to Savanna shortly after her husband's passing. A homemaker, she also worked many years at Alco Manufacturing in Savanna, retiring in 1983.

Send flowers
in memory of Luella 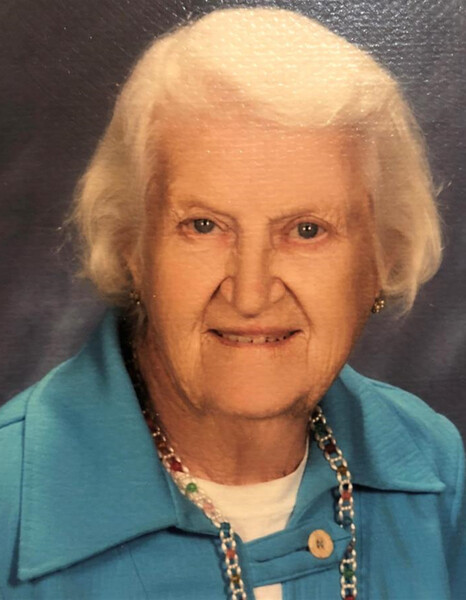