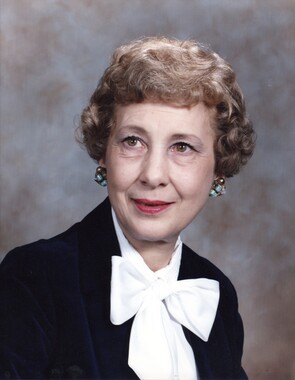 Back to Marilyn's story

Marilyn J Radke (92) passed away March 17th, 2020 at Big Meadows nursing home in Savanna Il. Marilyn was born April 19th, 1927 to Harry and Mina (Bahnsen) Radke. Marilyn attended Avenue grade school in Savanna Il. She received a bronze metal as outstanding graduate.
Marilyn graduated as Valedictorian of her class of 1945 from the Savanna High School. She received a B.A. degree from the university of Colorado, in Boulder Colorado and M.A. degree from northwestern University, in Evanston IL. In teaching English.
She began her teaching career in Elko Nevada. She then taught English for three years in East Peoria, IL high school. In 1955 she moved to Milwaukee WI where she was the first teacher to be hired to teach English and serve as chairman of the English department of the Nicolet High School, a new school built to serve the northern most suburbs of Milwaukee County.
Education and teaching her students were always her main interest and passion. Education was always Important to Marilyn. She loved teaching students and often took a personal interest in her students, demonstrating her care and concern for her them beyond the classroom.
Marilyn received several "teacher of the year awards". Marilyn was always mentioned in reports that the school asked former students to comment on their preparation of life as the person most influential in their chosen careers.
Marilyn was honored for several scholarships to the university of Hawaii, University of Minnesota, and the Milwaukee chapter for the English-speaking union selected her to study with a scholarship in England. Upon her return she was added to their board for granting new scholarships.
Marilyn loved traveling, she visited all countries of Europe, China, Japan, Australia, New Zealand, Egypt, Israel, Jordan, Mexico, Canada, Alaska the Canary Islands, Fiji Islands, Jamaica and Haiti.
Marilyn was preceded in death by her parents Mina and Harry Radke, and a sister Jeanice Brown. She is survived by one sister, Lorraine Radke, Savanna IL, a Nephew Dale Brown, a Niece Diane Brown and Great Nephew Frank (Lauree) Brown and Great Niece Amanda Brown & a Great-great Niece, Carmendee Castro, and two Great-great nephews Cobretti, and Christian Castro.
Published on March 23, 2020
To send flowers to the family of Marilyn J. Radke, please visit Tribute Store.

Send flowers
in memory of Marilyn 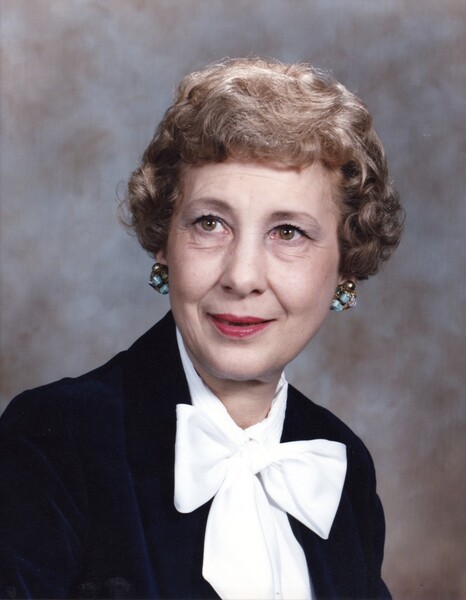