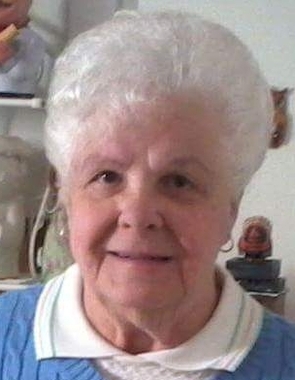 Back to Patricia's story

Private Funeral Services will be Saturday, March 28, 2020 at the Clinton Chapel Snell-Zornig Funeral Homes & Crematory. Burial will be in the Rose Hill Cemetery - Camanche. Online condolences may be expressed by visiting her obituary at www.snellzornig.com.

Pat was a member of First United Methodist Church, she enjoyed fishing and playing bingo.

Pat is survived by her children: Stephen (Theresa Holm) Norem of Fulton, Illinois, Terry (Rita Sheker) Norem of Clinton; Deborah Cummings-Witt of Las Vegas, Nevada, Rhonda Owens of Clinton, and Robert Norem of Maquoketa, Iowa; 22 grandchildren, several great-grandchildren; a sister: Marilyn McCluskey of Tovey, Illinois, and Gerald Heath of Clinton. She was preceded in death by her parents, her husband, one son: Tim, one daughter: Robin, three sisters, and two brothers.

Memorials can be made to the Alverno
Published on March 24, 2020
To send flowers to the family of Patricia A. Shafer, please visit Tribute Store.

Send flowers
in memory of Patricia

A place to share condolences and memories.
The guestbook expires on June 22, 2020.

Deborah Cummings Witt
We hope she is at peace and enjoying herself. May her afterlife be all that she searched for and more.
View all 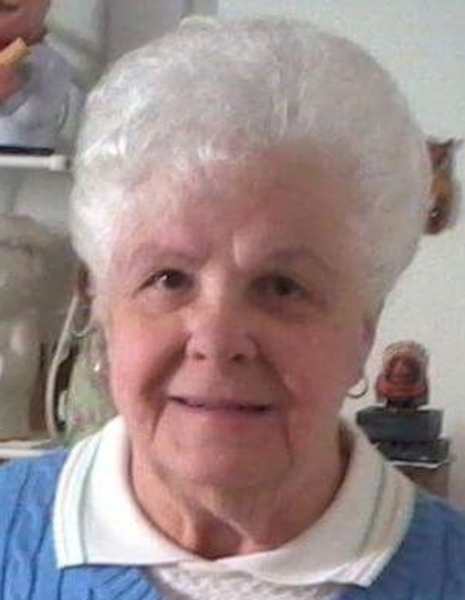