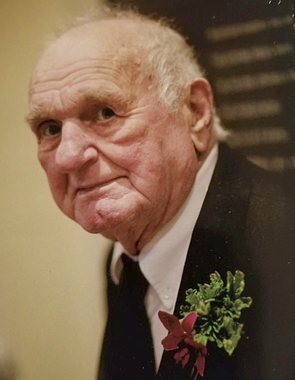 Back to Robert's story

Robert Flemming, age 96, of Miles, Iowa, passed away Monday, January 13, 2020 at Mill Valley Care Center, Bellevue, Iowa. A funeral service will be held Monday, January 20th, at St. John's Lutheran Church, Preston, at 10:30 a.m. Burial will take place at Miles Cemetery. Visitation will be held from 2:00 p.m. to 6:00 p.m. Sunday, January 19th, at the church. Family and friends are invited to share in Robert's life at www.lawjonesfuneralhome.com.
Robert was born May 10, 1923, on the family farm, west of Miles, Iowa, the son of Henry Jr. and Bertha (Ketelsen) Flemming. He graduated from Miles High School with the class of 1940. Robert served his country in the United States Army during WWII, from 1943 to 1946. After the war, Robert married LaVora Camp on June 30, 1946. Together they raised six daughters and celebrated 73 years of marriage.
Robert worked for Standard Oil for 26 years delivering fuel to homes, farmers, and small stations. He also worked for the Savanna Army Depot for 18 years. He was an active member of St. John's Lutheran Church, Preston, IA, holding nearly every position except Pastor, and will be remembered for assisting on sewing day. Robert served as President of the Southeastern Iowa Men in Mission. He was a member of the Spencer Cook Post 677, of Miles, for 75 years. During his time as a member, he served as Commander of the 2nd district, Vice Commander of the 2nd district, Historian, member of the Military Honors Firing Squad, and headed up the American Legion Oratorical Contest. He was also a member of Forty and Eight. Robert also took great pride in the placement of flags and crosses on all veteran's graves in Miles and surrounding cemeteries on Memorial Day. Robert was deeply involved in his community, and served multiple terms as Mayor of Miles and was a volunteer firefighter for many years. Robert enjoyed bowling and playing baseball. He had a great appreciation for athletics, and was a longtime supporter of Miles/ East Central athletics, running the clock for football games, and umpiring for 55 years.
Robert will be dearly missed by five daughters, Rebecca (Marc) Dembling of Long Branch, New Jersey, Rachel (James) Gray of Brandon, Florida, Ruth (David) Meyers and Renee (Daniel) Herrig, both of Clinton, Iowa, and Rae Ellen (Ken) Smith of Locust Grove, Virginia; 15 grandchildren, Justin R. (Lisa) Zucker of Denville, NJ, Cara R. (Paul) Faris of Vernon, NJ, Catherine E. Giltner, Revere, MA, Geoffery L. (Megan) Giltner of Staunton, VA, Robert C. (Amber) Giltner of Dubuque, IA, Ryan M. (Gina) Gray of Chicago, IL, Brett P. (Abby) Gray of Chicago, IL, Aaron D. (Amy) Meyers of DeWitt, IA, Ashley C. (Brad) Scheckel of Bellevue, IA, Natalee L. (Ryan "Seven" Wilson) Herrig of Monticello, IA, Nathan D. (Megan) Herrig of Clinton, IA, Daniel K. Smith of Reno, NV, Matthew A. Smith of Sacremento, CA, Debralee Dembling (Nathan) Pomeroy of Ada, MI, and Edward D. Dembling of Avon-by-the-Sea, NJ; and 24 great-grandchildren. Robert is preceded in death by his wife, LaVora; parents Henry Jr. and Bertha; one daughter, Roberta (C.G.) Giltner; and two brothers Burton and Roland.
Published on January 16, 2020
To plant a tree in memory of Robert Flemming, please visit Tribute Store.

Plant a tree in memory
of Robert

A place to share condolences and memories.
The guestbook expires on April 15, 2020. 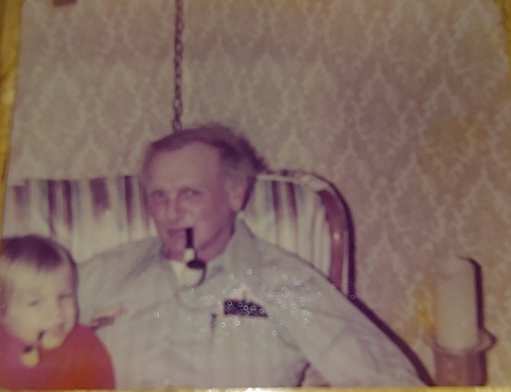 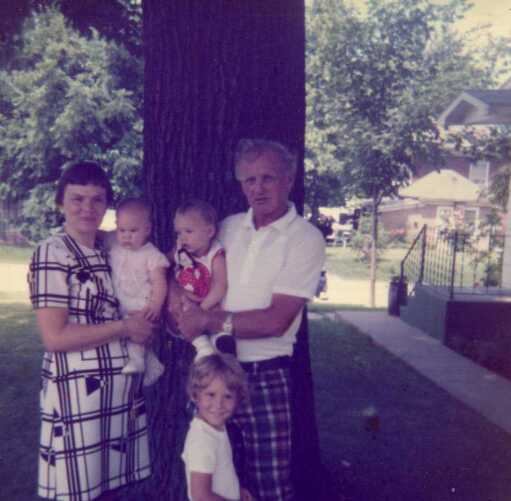 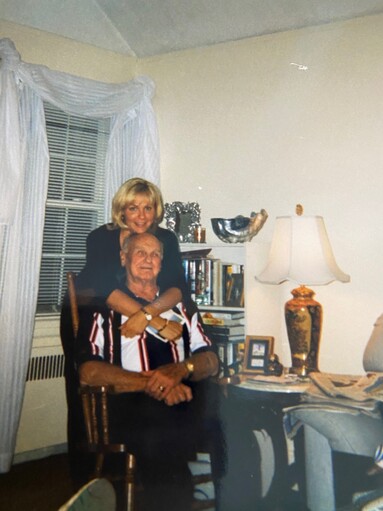 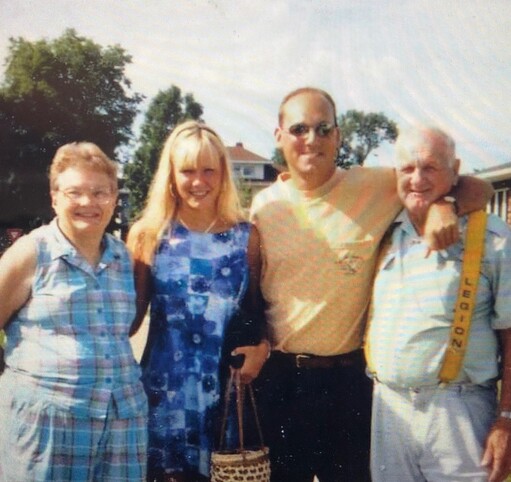 Beautiful in Blue was purchased for the family of Robert Flemming by Paul Engelhardt.  Send flowers

Phyllis E. Horn
Ruth, to you and your family we are sending our deepest sympathy.
View all