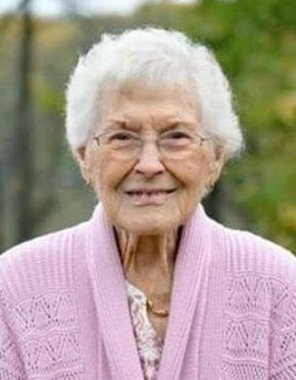 Back to Vivian's story

Vivian L. (Nielsen) Peters age 91 of Clinton, passed away Monday Feb. 17, 2020 at MercyOne North, Clinton. Funeral services will be held 10:30 AM Saturday Feb. 22nd at the Pape Funeral Home. Visitation will be held Friday 5 - 7 PM at the funeral home. Burial will be at Clinton Lawn Cemetery. Casket bearers will be Adam Nielsen, Joe and Matt Lampe, and Tim Kroyman. Memorials may be given to the Lyons Methodist Church, Clinton.
Online condolences may be left at www.papefh.com.

Vivian was born on April 15, 1928 in Lyons, IA, the daughter of Percy and Bricie (Buckley) Vincent. She graduated from Lyons High School. She married William Nielsen on July 18, 1959 in Nassau, IA; he died in 1999. She later married Cliff Peters on June 2, 2001 in Pigeon Forge, TN; he died in 2018. Vivian was a homemaker and had worked at the Nielsen Clearing House, Clinton. She volunteered for Meals on Wheels and the Clinton R.S.V.P., she was known as a prankster, and enjoyed fishing. She loved spending time with her grandchildren. She was an avid Iowa Hawkeyes basketball and Chicago Cubs fan.

Plant a tree in memory
of Vivian

A place to share condolences and memories.
The guestbook expires on May 18, 2020.

Thinking of you all. I met Vivian nearly 50 years ago......she was always fun loving and so very kind. We laughed many times. I had not seen her in years....but what a wonderful legacy she left

Michele Housenga
My condolences to Miss Vivian’s family. I knew her from the pharmacy and always gave her a hug when she was there. My grandma’s name was Vivian as well so I always made sure I tried to wait on her when possible. She was a sweetheart and I will miss her a great deal!!
View all 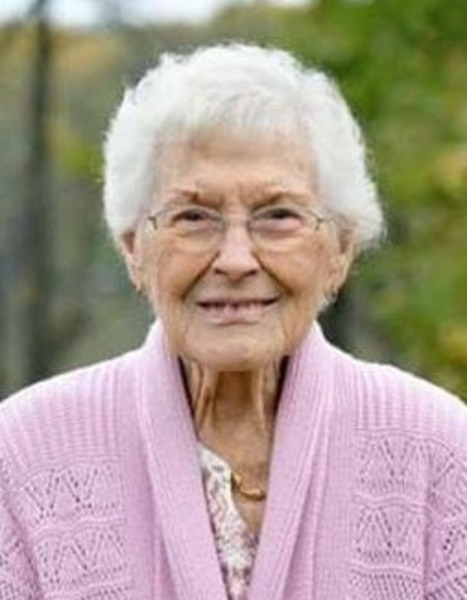